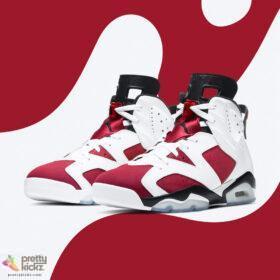 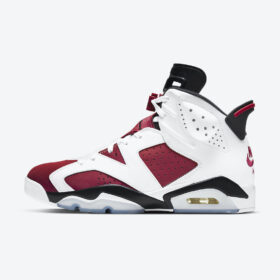 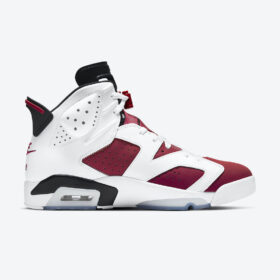 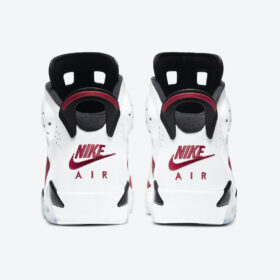 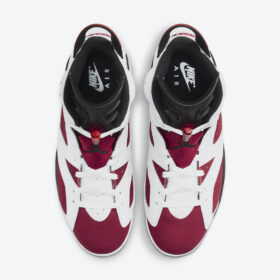 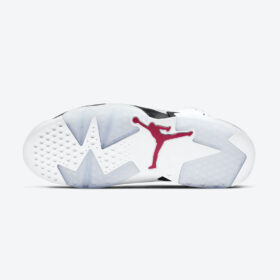 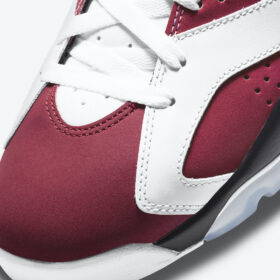 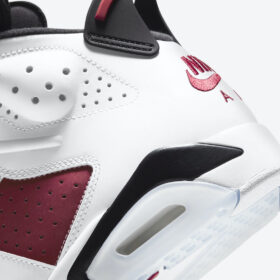 Get it now with

The Air Jordan 6 Carmine returns in its original form in this 2021 Retro release. The nearly 20-year-old colourway first made its appearance in 1991 during Michael Jordan’s 91-92 season and brought in a new form of colour blocking to the signature silhouette.

The Air Jordan 6 Carmine combines red, white, and black colours to represent the trademark Chicago Bulls signature. The upper features bold red and white colours that help the model pop while on foot. From there, the upper is met with a white and black midsole, with hits of an icy blue outsole appearing as well. The final touch to this OG’s return is the signature “Nike Air” on the heel, replacing 2008 and 2012 retros release’s “Jumpman” logo. 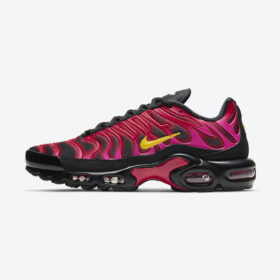 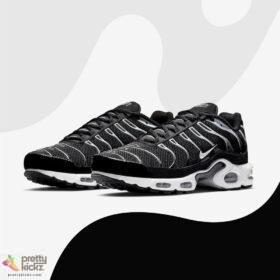 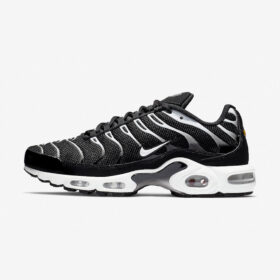 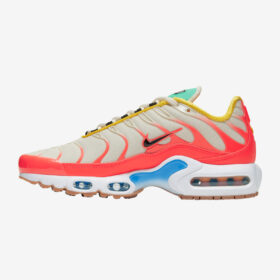 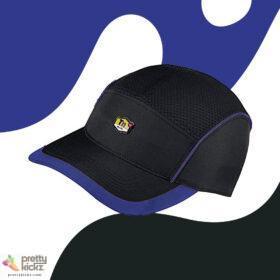 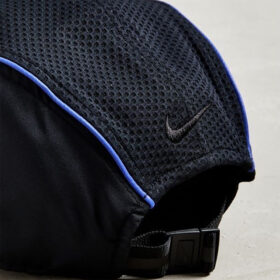 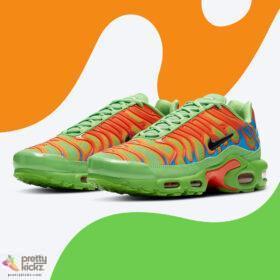 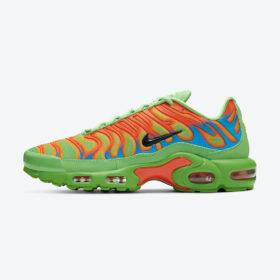 Add to wishlist
Out of stock 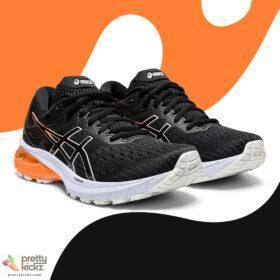 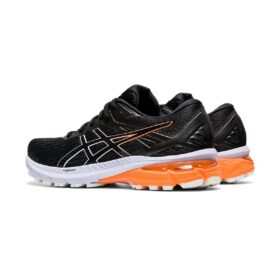 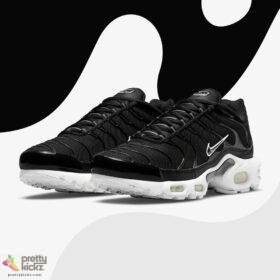 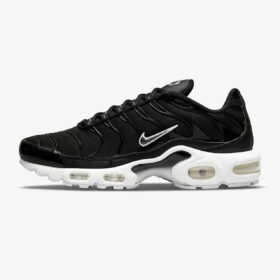 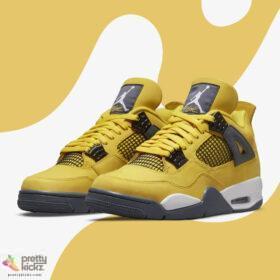 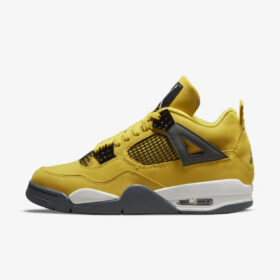 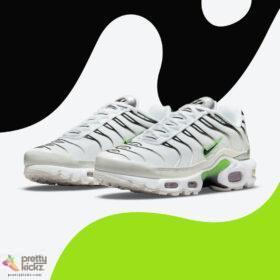 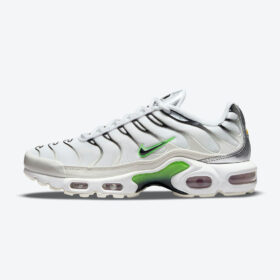 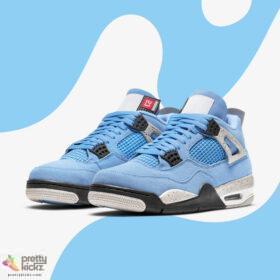 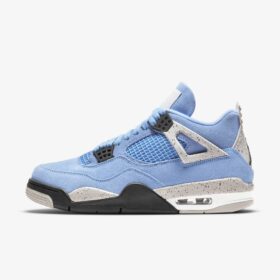 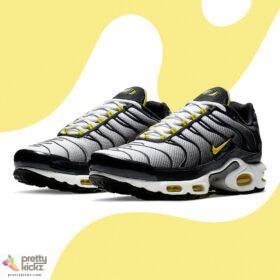 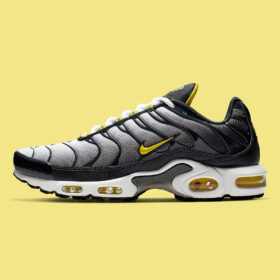 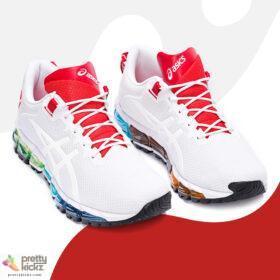 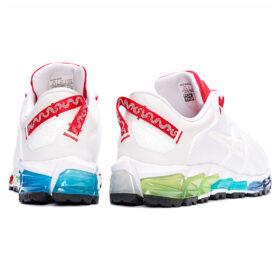